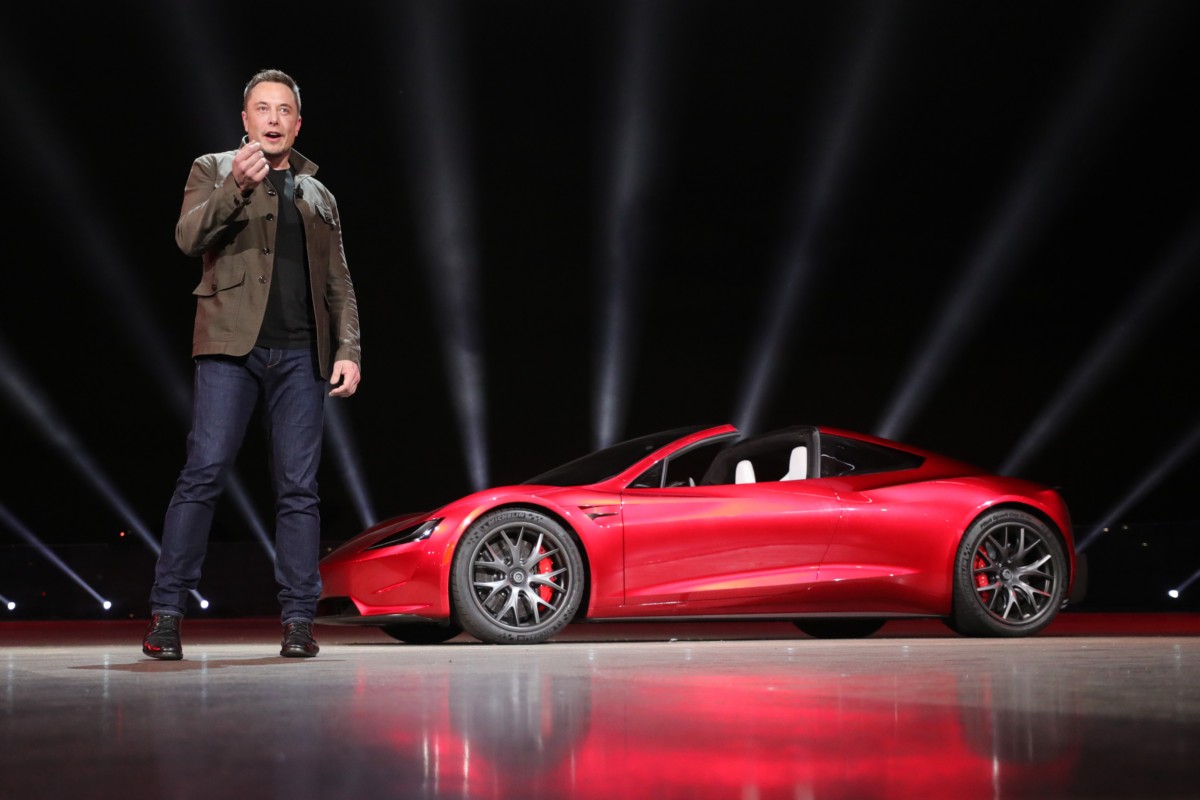 The price of Tesla shares has risen by 869% within a year, while the competition has reported losses. A new infographic from Block-Builders.de shows how exceptional entrepreneur Elon Musk differs fundamentally from his competitors in many respects.

The US carmaker is rapidly constructing production facilities. The Shanghai gigafactory was built in just under a year, while Daimler’s Factory 36 in Shanghai took around 30 months. BMW’s factory in Leipzig was similarly built in 36 months. Tesla acts as a very active developer who is prepared to take responsibility and, if necessary, initiate dismantling measures at its own expense.

Tesla is also an outlier in terms of advertising expenditure. While marketing budgets across the automotive industry have recently risen sharply, Tesla does not pay for any advertising at all, as the infographic shows. The Californians instead rely on free advertising via communication through Twitter. Elon Musk has 38.7 million followers, and Tesla itself has another 6.2 million. In contrast BMW has 2.1 million Twitter followers, placing the Munich-based company ahead of Volkswagen and Daimler, who have 135,000 and 67,000 respectively.

“It remains to be seen whether such a high valuation on the stock market is justified,” says Block-Builders analyst Raphael Lulay. “There is however no doubt that Elon Musk manages the company in a radically different way than most of the competition. His success so far seems to prove him right”.

The full story with the infographic, facts and more statistics: