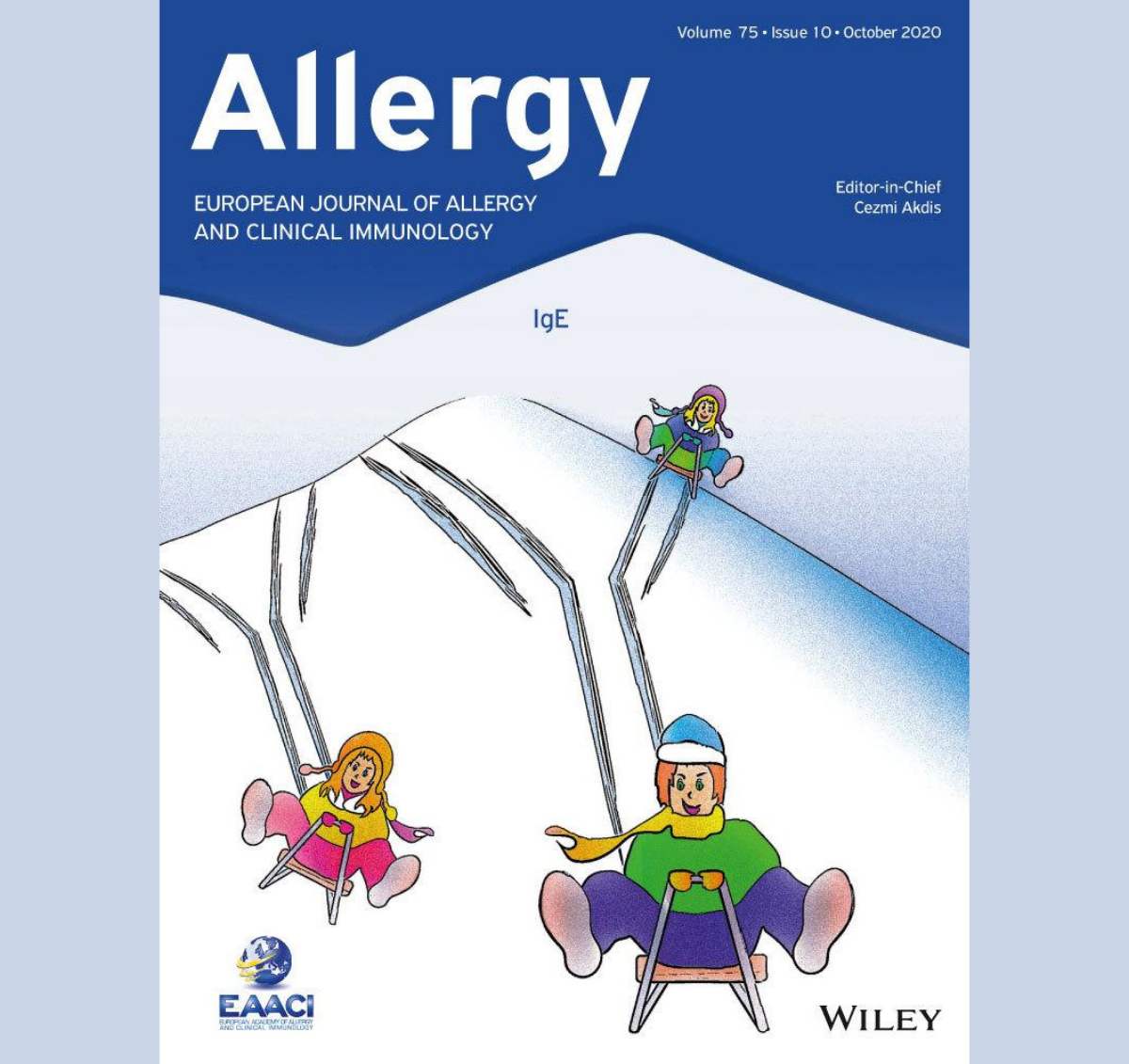 In a study recently published in the top journal “Allergy”, a team of MedUni Vienna scientists led by immunologist Winfried F. Pickl and allergologist Rudolf Valenta (both from the Center for Pathophysiology, Infectiology and Immunology) showed that there are seven “forms of disease” in COVID-19 with mild disease course and that the disease leaves behind significant changes in the immune system, even after 10 weeks. These findings could play a significant role in the treatment of patients and in the development of a potent vaccine.

In the study involving 109 convalescents and 98 healthy individuals in the control group, the researchers were able to show that various symptoms related to COVID-19 occur in symptom groups. They identified seven groups of symptoms: 1) “flu-like symptoms” (with fever, chills, fatigue and cough), 2) (“common cold-like symptoms” (with rhinitis, sneezing, dry throat and nasal congestion), 3) “joint and muscle pain”, 4) “eye and mucosal inflammation”, 5) “lung problems” (with pneumonia and shortness of breath), 6) “gastrointestinal problems” (including diarrhoea, nausea and headache) and 7) “loss of sense of smell and taste and other symptoms”.

“In the latter group we found that loss of smell and taste predominantly affects individuals with a ‘young immune system’, measured by the number of immune cells (T lymphocytes) that have recently emigrated from the thymus gland. This means that we were able to clearly distinguish systemic (e.g., groups 1 and 3) from organ-specific forms (e.g. groups 6 and 7) of primary COVID-19 disease,” says Pickl.

COVID-19 fingerprint in the blood

At the same time, the scientists established that COVID-19 leaves behind long detectable changes in the blood of convalescents, very similar to a fingerprint. For example, the number of granulocytes, which are otherwise responsible in the immune system for fighting bacterial pathogens, is significantly lower than normal in the COVID-19 group. Pickl explains: “However, both the CD4 and CD8 T cell compartment developed memory cells and CD8 T cells remained strongly activated. This indicates that the immune system is still intensively engaged with the disease several weeks after initial infection. At the same time, the regulatory cells are greatly diminished – and that is likely a dangerous mix, which could lead to autoimmunity.” Furthermore, increased levels of antibody-producing immune cells were detected in the blood of convalescents – the higher the fever of the affected patient during the mild course of the disease, the higher were the antibody levels against the virus.

“Our findings contribute to a better understanding of the disease and help us in the development of potential vaccines, since we now have access to promising biomarkers and can perform even better monitoring,” the scientists emphasize. “Above all, the study shows that the human immune system “doubles up” when defending against COVID-19 with the combined action of immune cells and antibodies – like the defence in a modern soccer team – and that the cells are also able to memorise certain “moves” on the part of the virus (Note: “memory”) and respond to them. Now it is a matter of implementing these findings and using them for the development of highly-effective COVID-19 vaccines.”